The Benefits of Using Mini Excavators There has been a sudden increase in demand for mini-excavators. Mainly because they are compact yet pretty useful. They can be used for a variety of purposes. While they may look utterly tiny in front of usual excavators but these serve their purpose pretty well too.

The compact body allows for a number of attachments and bucket sizes. It is in high demand in situation where the space is compact and the work required is comparatively smaller when compared to bigger projects.

The following are a few benefits of using mini excavators in Melbourne. These include the following: With so many benefits to mini excavators, it’s no wonder that these are great for small do it yourself landscaping projects. 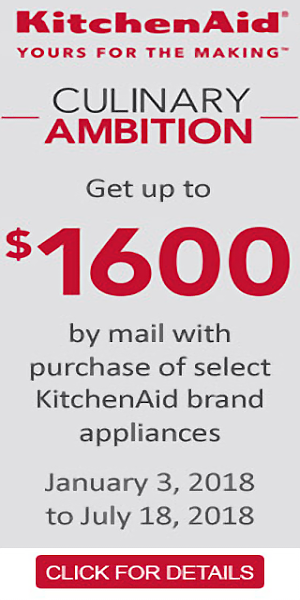 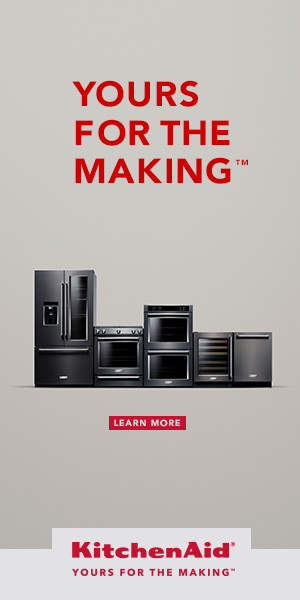